Skip to content
RTPV Friends,
It is that special time of year again.
The Westchester Jewish Film Festival is on its way back to town.
Check out the offerings and call, log-in, or drive down to Pleasantville and purchase your tickets in person.
The festival is tops on the Rodman family list.  There are films of all sorts:  Musical, Cartoon, Comedy, Drama, Cliff Hanger, Documentary and whatever life may bring to us or to the Jewish experience throughout the world.

Check out the offerings and make your plans early, many of the films do sell out. Tickets go on sale to the general public on Friday, March 8 at noon.  (JBFC and AJC Members can shop 3 days earlier).

Hope to see you there,
Regards,
Ed Rodman
https://burnsfilmcenter.org/series/westchester-jewish-film-festival-2019/
The Festival is sponsored by the American Jewish Committee and The Jewish Week
The list of films should be available on line very soon.  See more information is below. 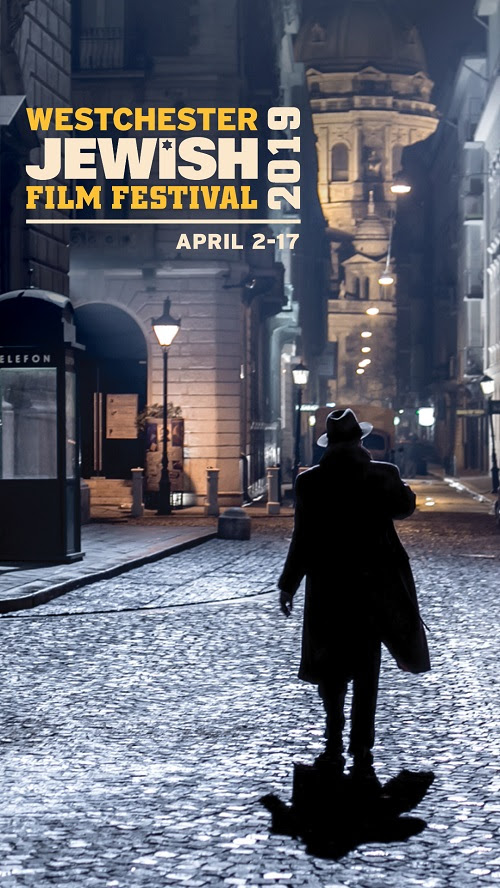 Westchester Jewish Film Festival 2019
Apr. 2–17, 2019
This year we feature 42 entertaining, thought-provoking, and engaging films about the Jewish experience around the world: a robust mix of narrative, documentaries, and—continuing our tradition of bringing you some of Israel’s fantastic television programming—all 12 episodes of the hit comedy series The New Black (Shababniks) and all five episodes of the dystopian drama Autonomies. Films, which come from Israel and beyond, cover topics from accountability to compassion to what it means to be human—documentary lovers won’t want to miss Carl Laemmle¸ and if you’re drawn to imaginative drama, you’ll love Transit. Other highlights include Shoah: Four Sisters by the late Claude Lanzmann, which reveals stunning footage he couldn’t use in his epic 1985 masterpiece Shoah. The festival centerpiece is Golda’s Balcony, the Film, a cinematic event about Golda Meier’s extraordinary life and legacy, featuring a stellar performance by Tovah Feldshuh, who will be with us for a post-screening discussion on April 6. And there’s also very special tribute to the singular Carl Reiner! It all kicks off with not one but two unique programs on opening night.
JBFC THEATER
364 Manville Rd.
Pleasantville, NY 10570
Info-line: 914.747.5555 (daily & weekly showtimes, weather cancellations, etc.)
Handicapped access and seating: call 914.769.6070 the day of your screening